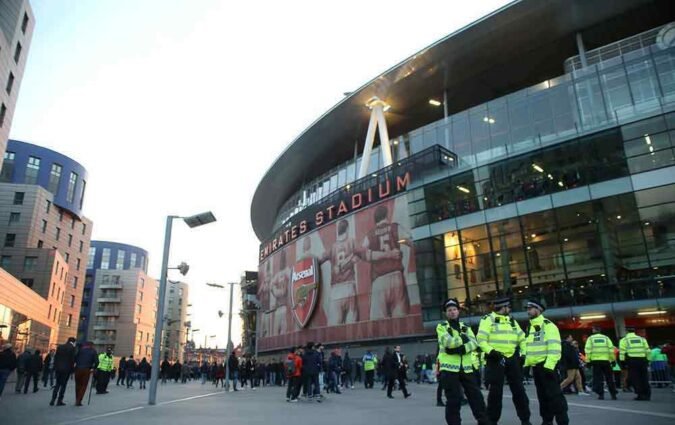 The 24-year-old has looked strong with his kicking in pre-season but Arteta will be keen to see an improvement in his shot-stopping, which let him down at the back end of last campaign.

With Bernd Leno having left for Fulham, Ramsdale has solidified his position as number one, although he could still have some competition from new signing Matt Turner.